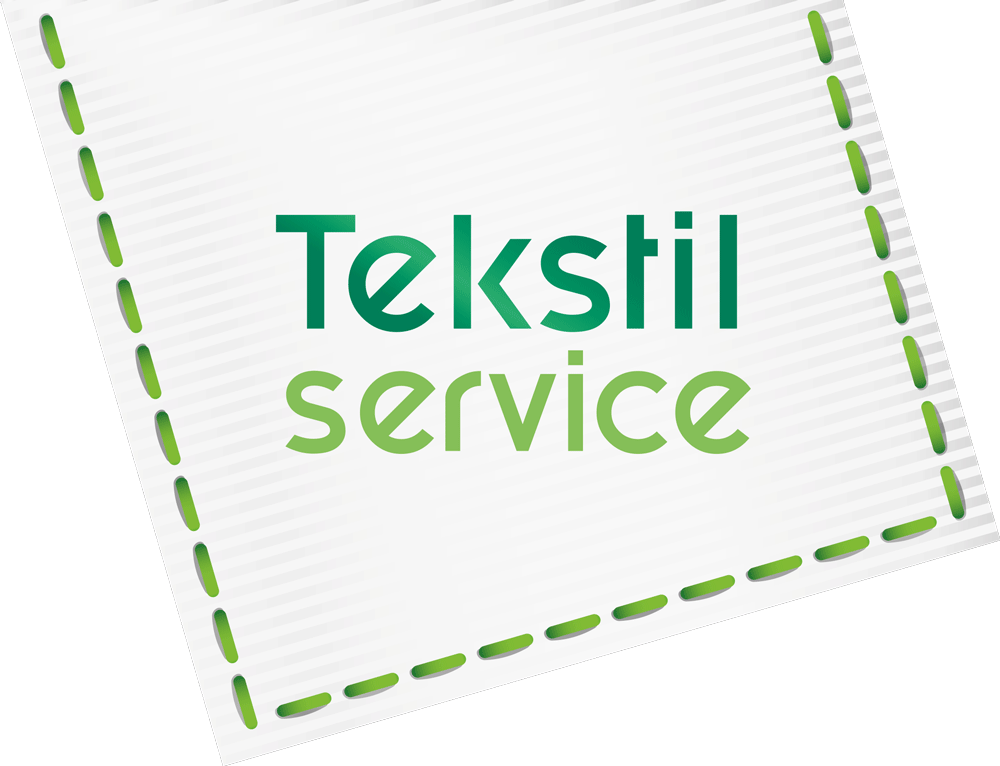 The present BSCI Code of Conduct version 1/2014 aims at setting up the values and principles that the BSCI Participants strive to implement in their supply chains. It was approved by the Foreign Trade Association (FTA) Board on 28 November 2013 and overrules the BSCI Code of Conduct version 2009 in all its translations. The present BSCI Code of Conduct consists of three major sections of information: a) Preamble, Interpretation, Our Values and Implementation, which apply to all Business Enterprises; b) Principles, which address more specifically the BSCI Participants’ Business Partners and c) BSCI Terms of Implementation, BSCI Reference and BSCI Glossary, which are integral parts of the Code and provide more detailed information on interpretation and implementation of the BSCI.